PCG had a great time in Boston this weekend!! 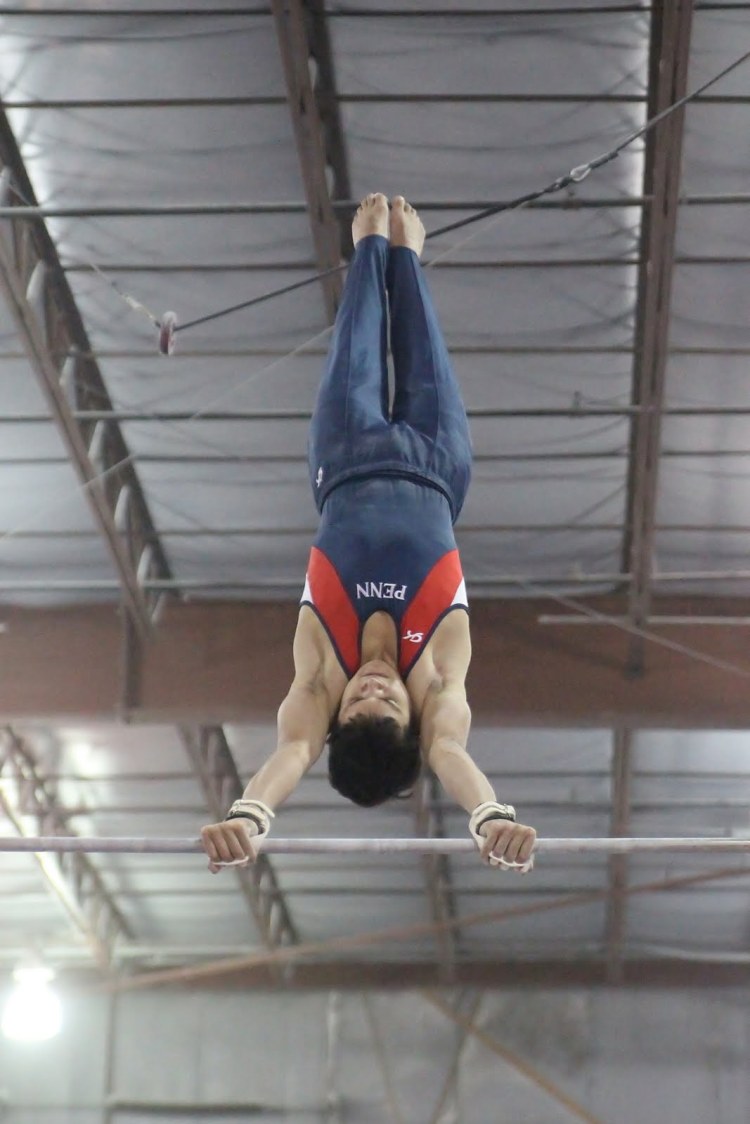 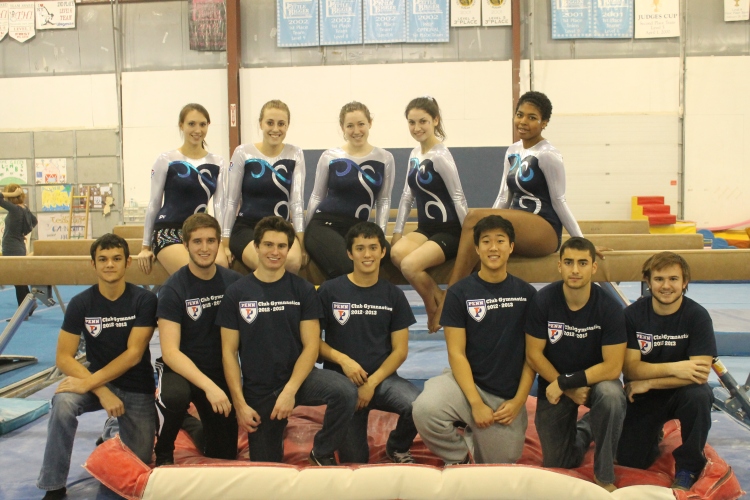 We have already posted some pictures in a Facebook album and a highlights video. There is a gallery of other photos below! We owe a HUGE THANK YOU to Bryan’s grandfather, Dennis Courant, and Rachel Bleustein for these gorgeous pictures. 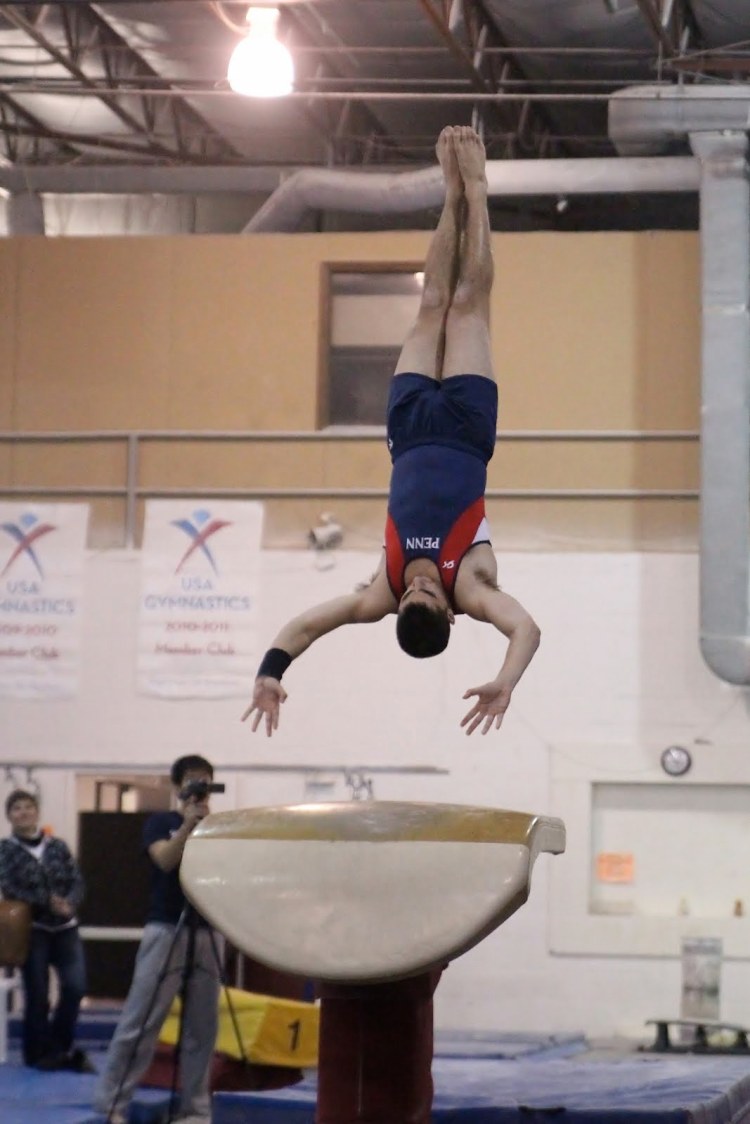 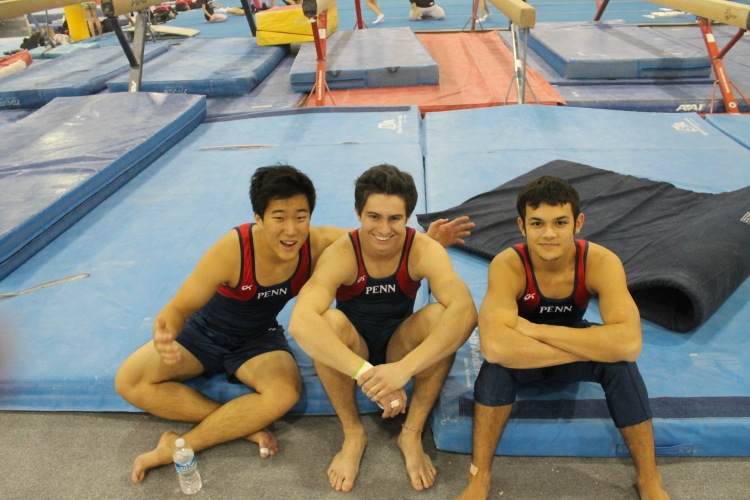 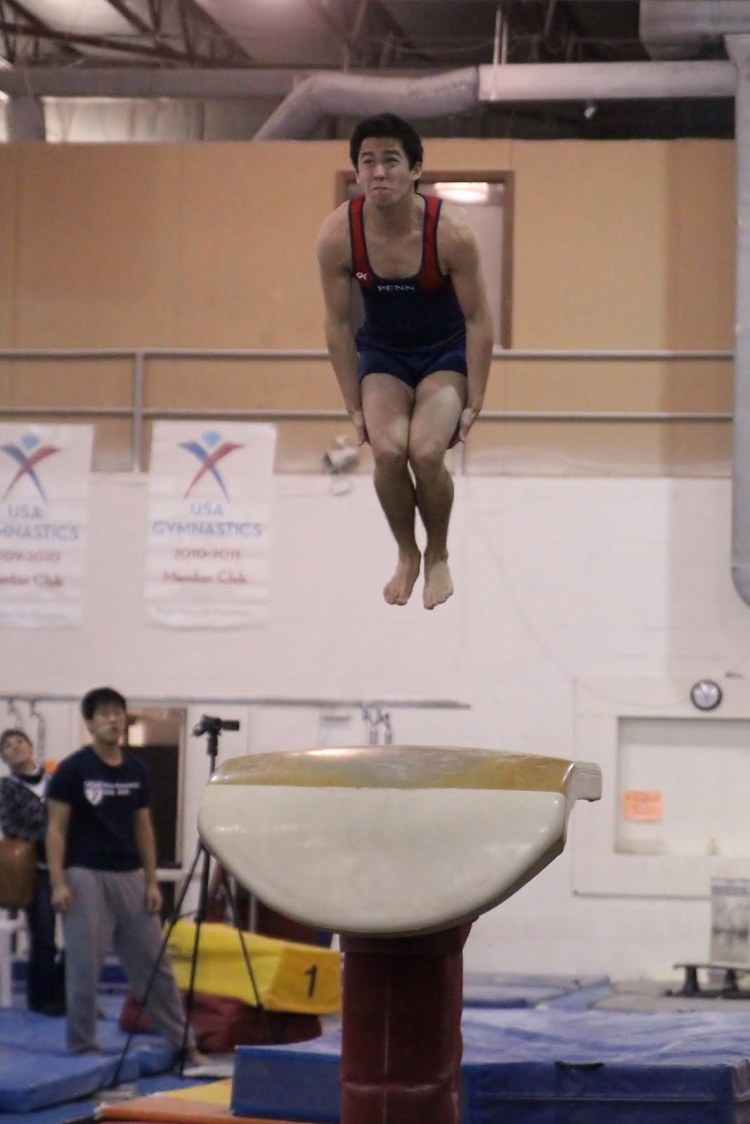 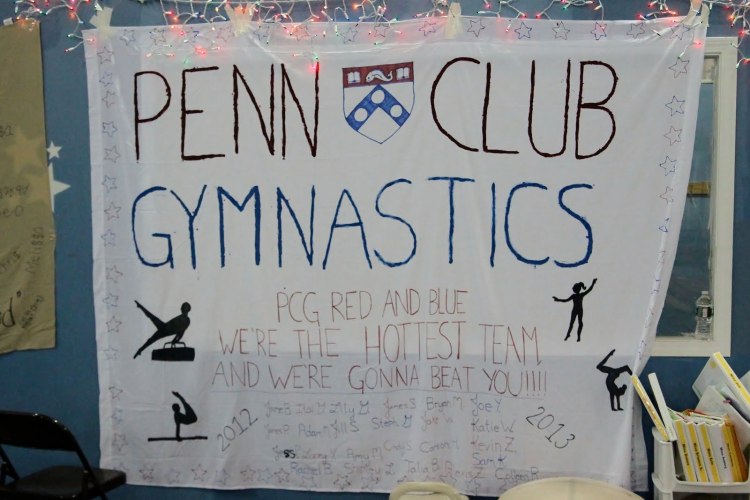 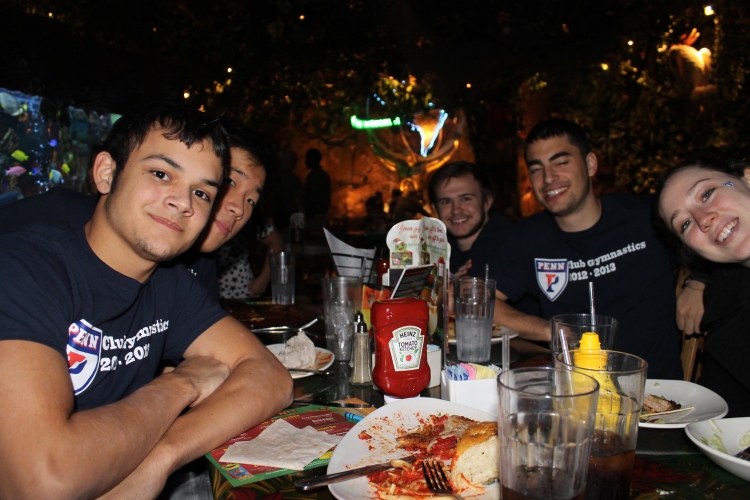 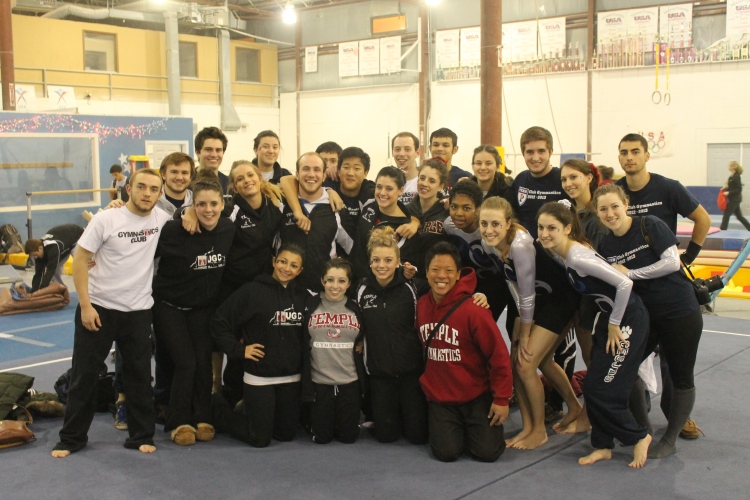 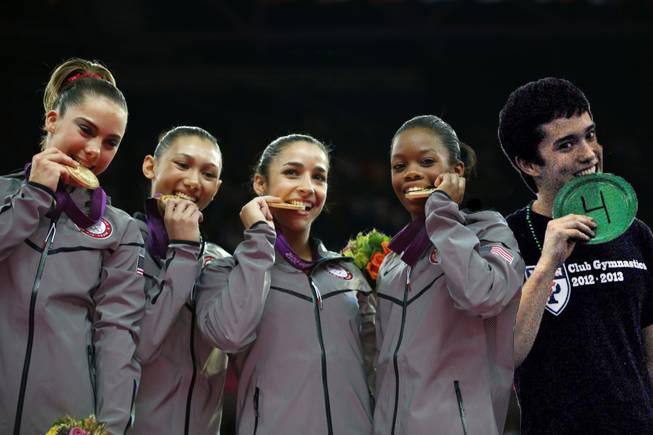 Click through the gallery below to see more pictures, including the ones that aren’t on our Facebook!